Learn a dynamic and playful dance from Brazil

Your First Class is Free

High-level training in a supportive atmosphere 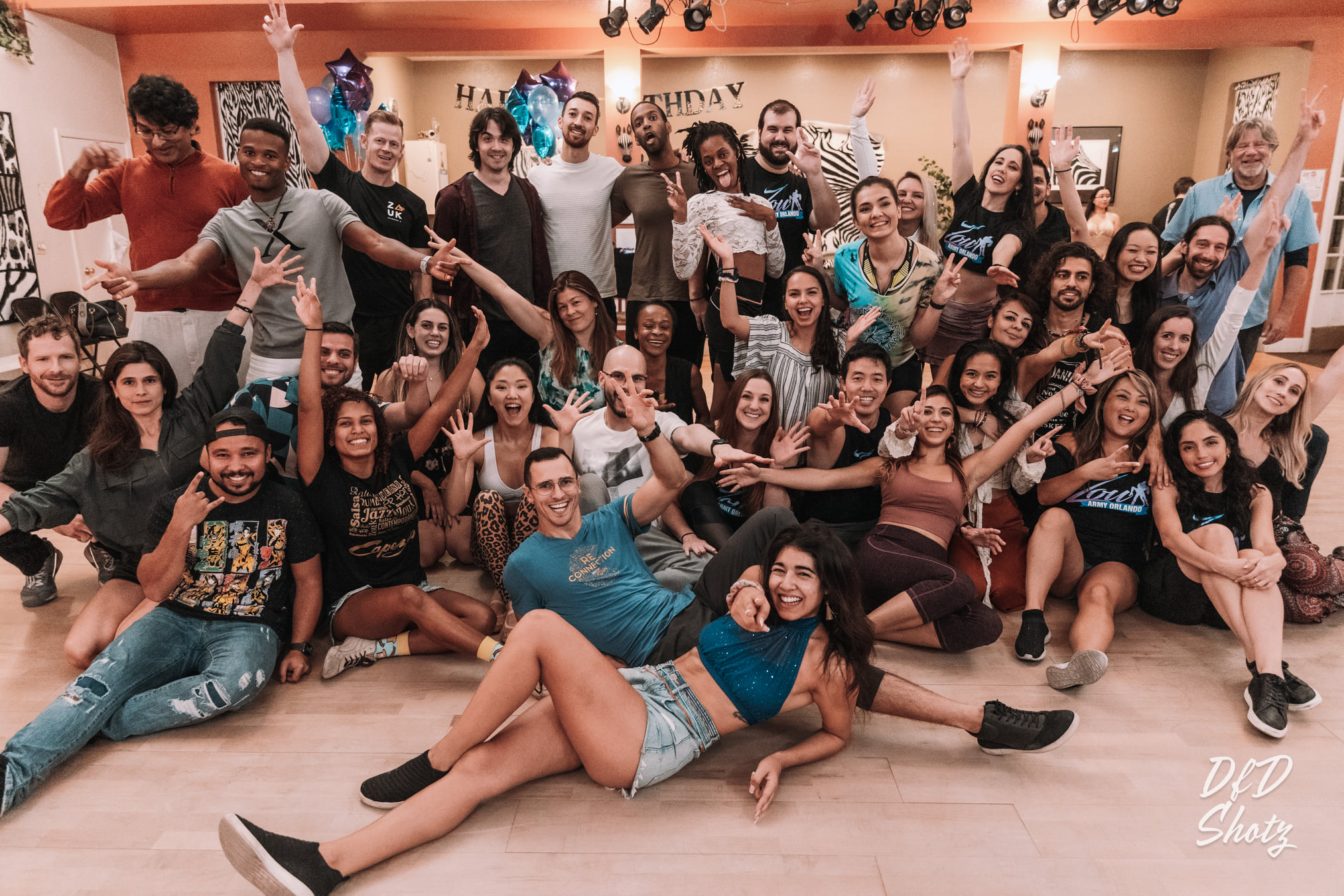 We believe Orlando provides the perfect destination for dancers to meet, learn, connect and mature in the beautiful, meditative dance style known as Brazilian Zouk. The goal is to build and develop Brazilian Zouk Orlando dancers, so that we all may expand, flourish and multiply goodness all over the world! When one of us grows, all of us grow. Let’s grow and Zouk in Orlando together!! 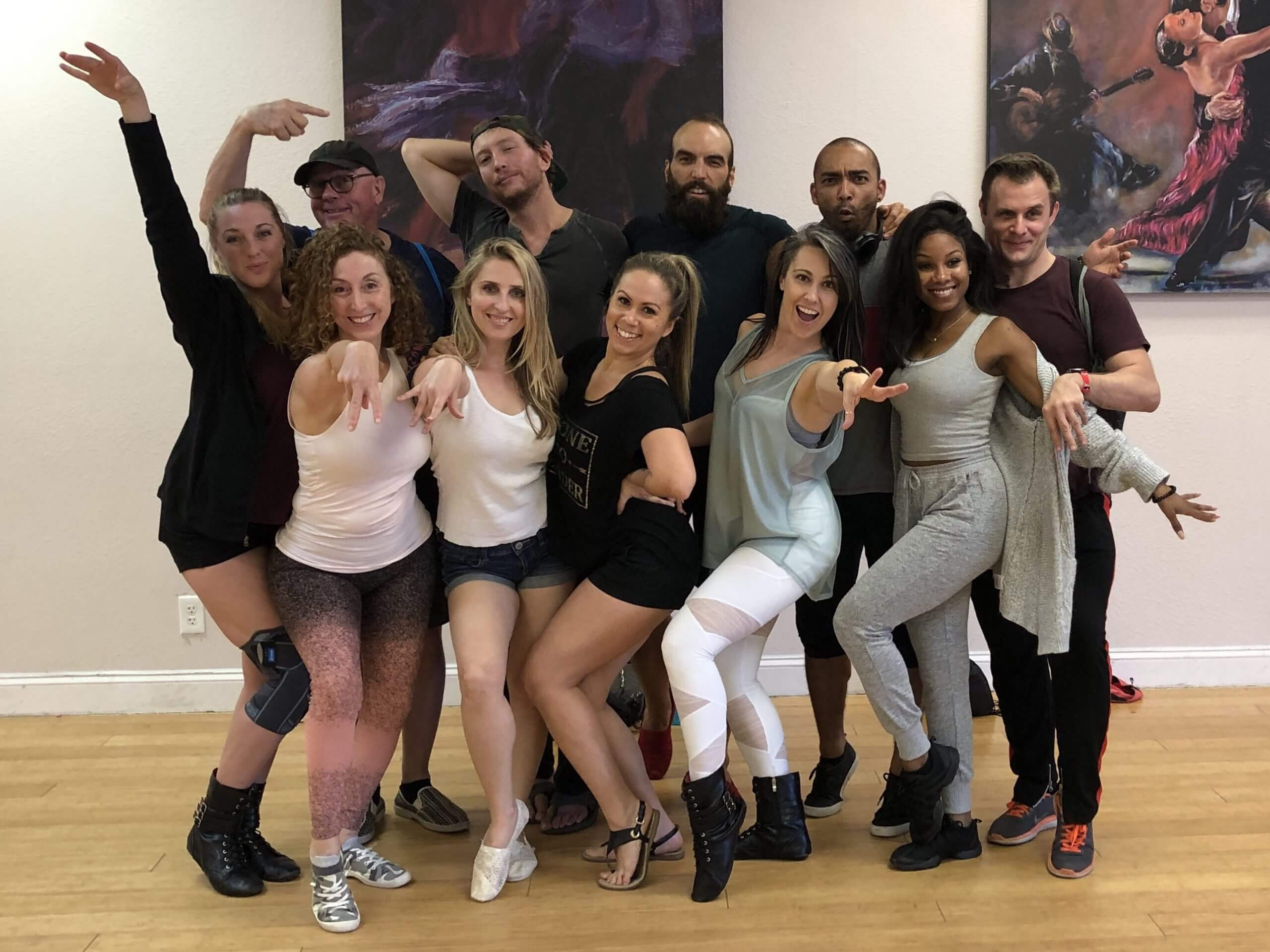 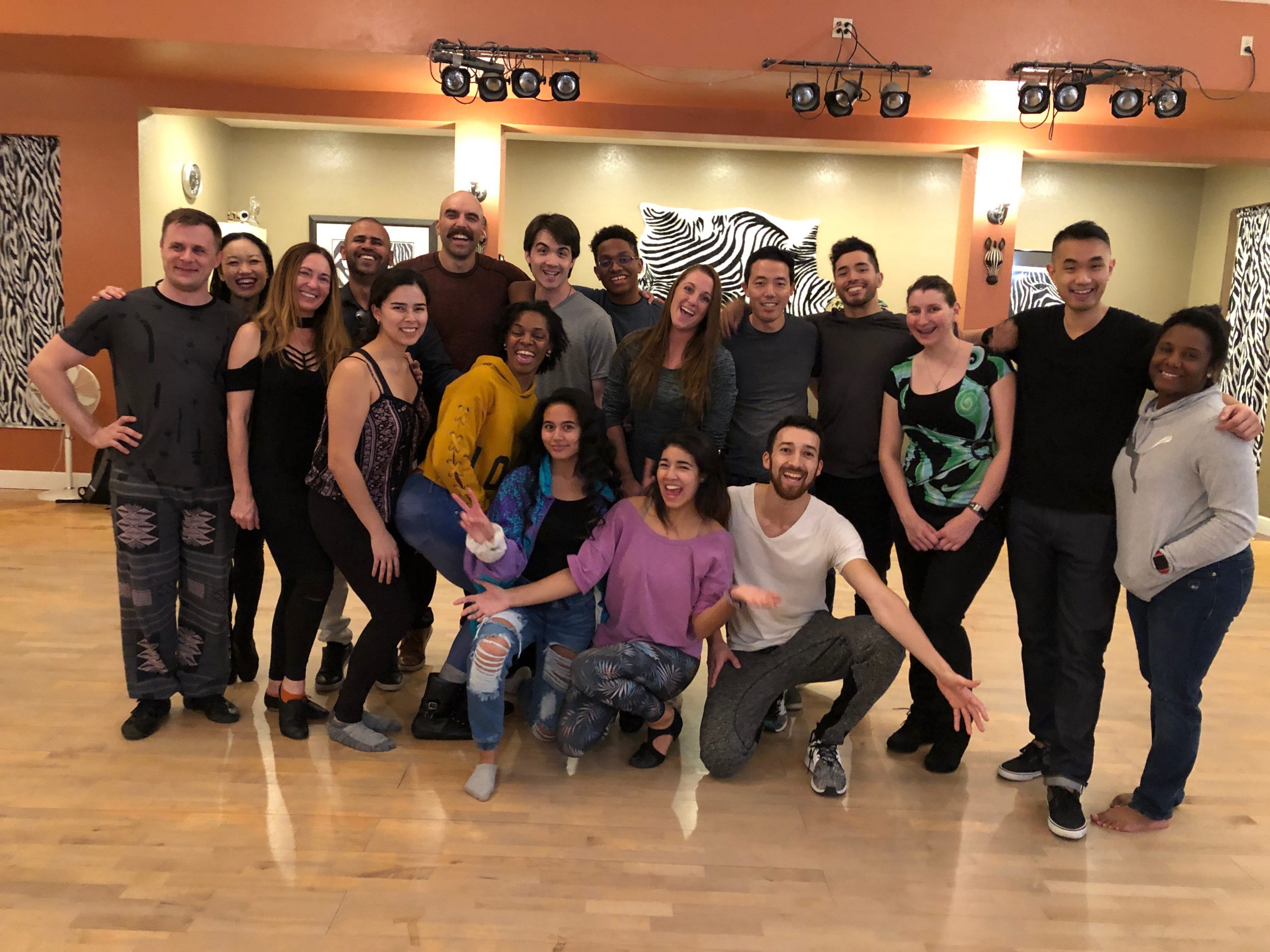 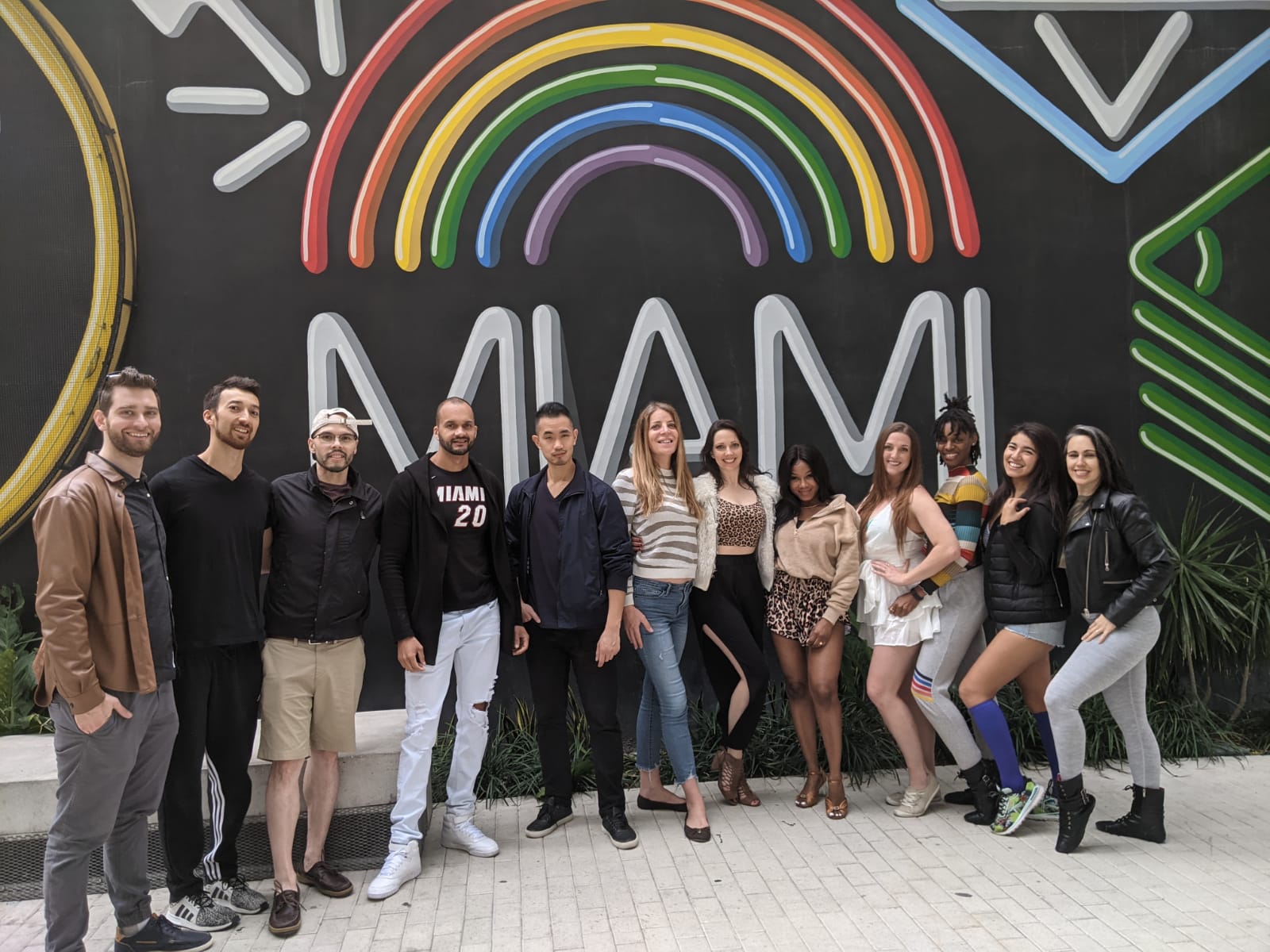 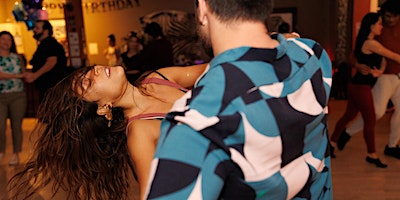 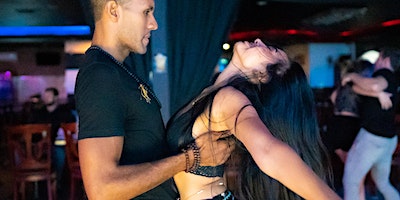 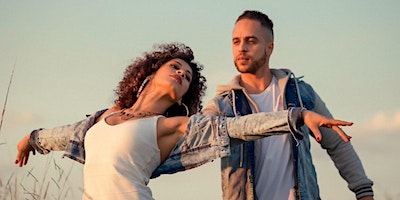 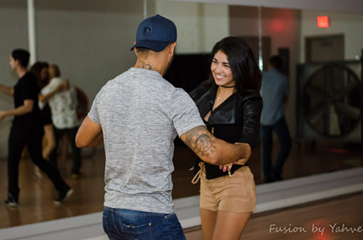 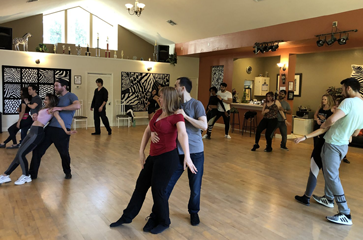 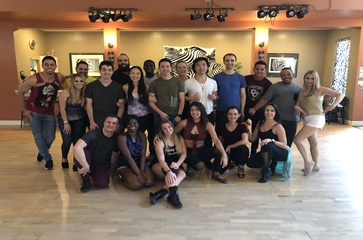 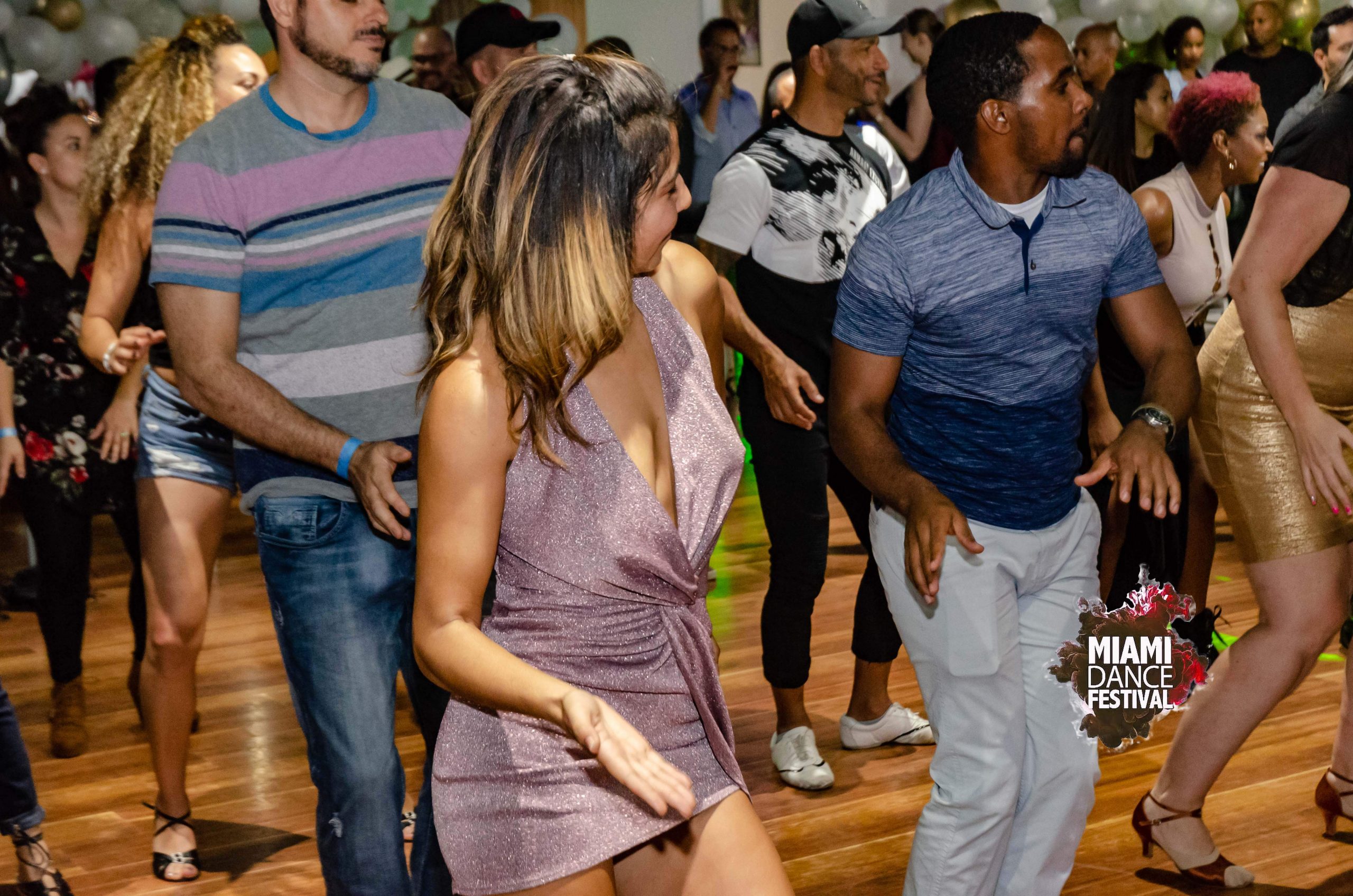 Brazilian Zouk Dancing & How It All Started!

Brazilian Zouk dancing is a Latin dance that started in the early 1990s in Brazil. It is also known as the “Zouk- lambada” dance. Brazilian zouk originated from the Brazilian lambada dance and its style is also influenced by other Brazilian dances.

The dance is characterized by strong and flowing movements. Zouk or Brazilian Zouk can also be combined with different musical genres like hip-hop, classical, pop, and more. 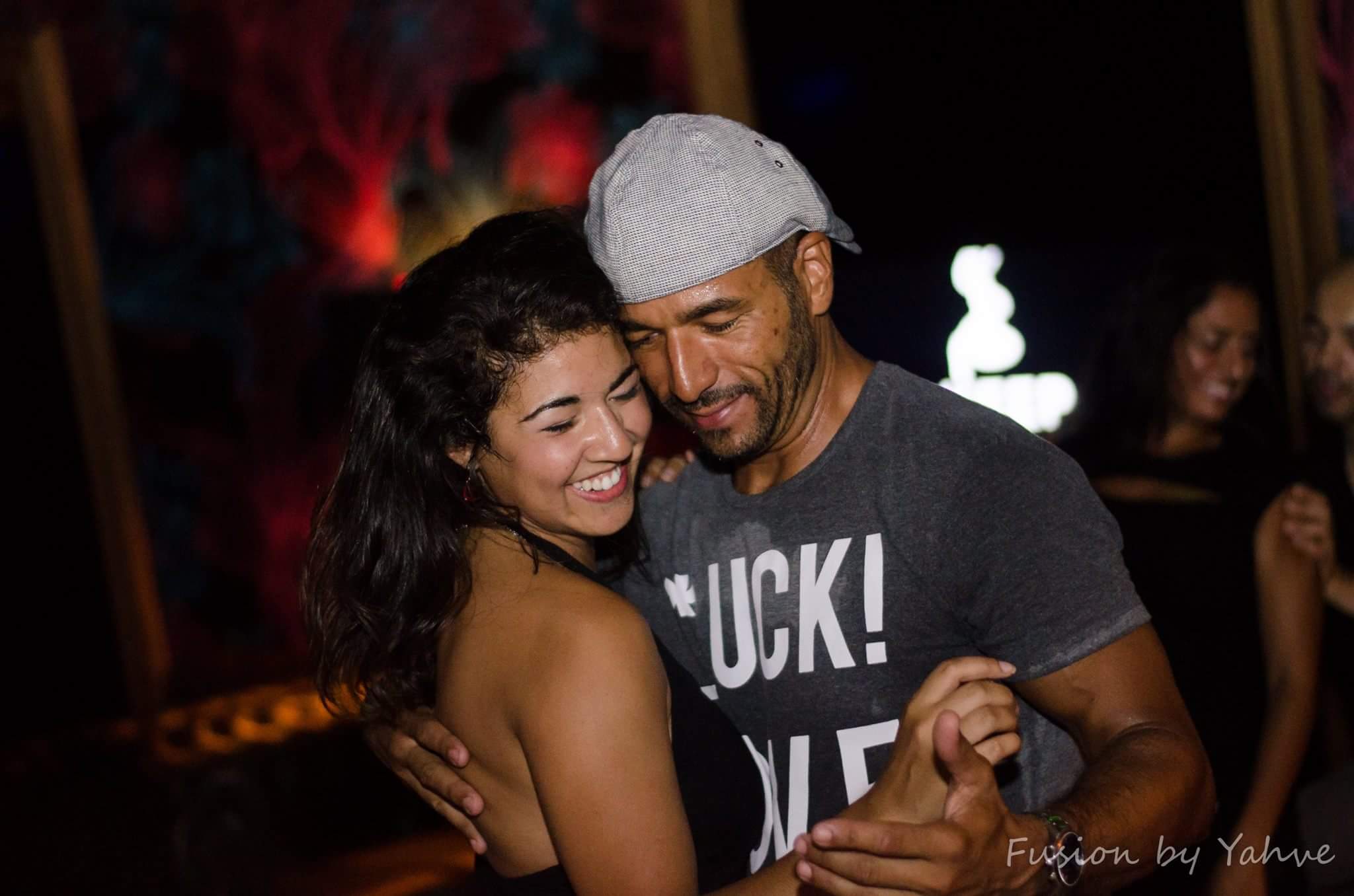 The Brazilian Zouk was popularized in the 90s and it has since become popular in different parts of the world. Places like the USA, Asia, Australia, and Europe.
The Brazilian Zouk dance is a sensual dance routine with origins from lambada ” the forbidden dance”. The dance uses “Zouk” rhythms that are part of the French Caribbean Zouk Music. Lambada was popular in the 80s in Brazil.

It all started with the Lambada dance. Its popularity was influenced by bands like Kaoma and Beto Barbosa. The Lambada dance also incorporated other music styles like Gipsy Kings, Caribbean Zouk among others.

Its popularity was fueled by films, TV shows, and DJs. The Lambada dance then dominated many nightclubs in Brazil, including São Paulo, Porto Seguro, Rio de Janeiro, and Belo Horizonte.

In the 90s the Lambada dance began to decline and it, therefore, gave rise to the Brazilian Zouk dance. Lambada dance was modified using Zouk Music and it acquired different characteristics.

Before the name, Brazilian Zouk was settled it had had so many different names that made it hard to promote it. Many meetings were held and it was decided that the “Zuok” name wasn’t suitable as it existed in the Caribbean.

In 2006 a meeting was held at Mina’s Zouk Congress ( now known as BHb Zouk Congress) to identify a permanent name for the dance. A majority of voters choose the name Brazilian Zouk.

The council helps in supporting and promoting every aspect of the Brazilian Zouk Dance. The council:

As Brazilian Zouk continues to grow, we have influential dancers coming up with new styles for the meditative dance.  The dance has somehow been fused with dance styles like salsa, bachata, and Argentinian tango.

As the dance continues to gain popularity across the world its dancing styles also keep evolving. Some of the styles found outside Brazil include Mzuok, Soul Zuok, Neo Zouk, and Zouk Flow. 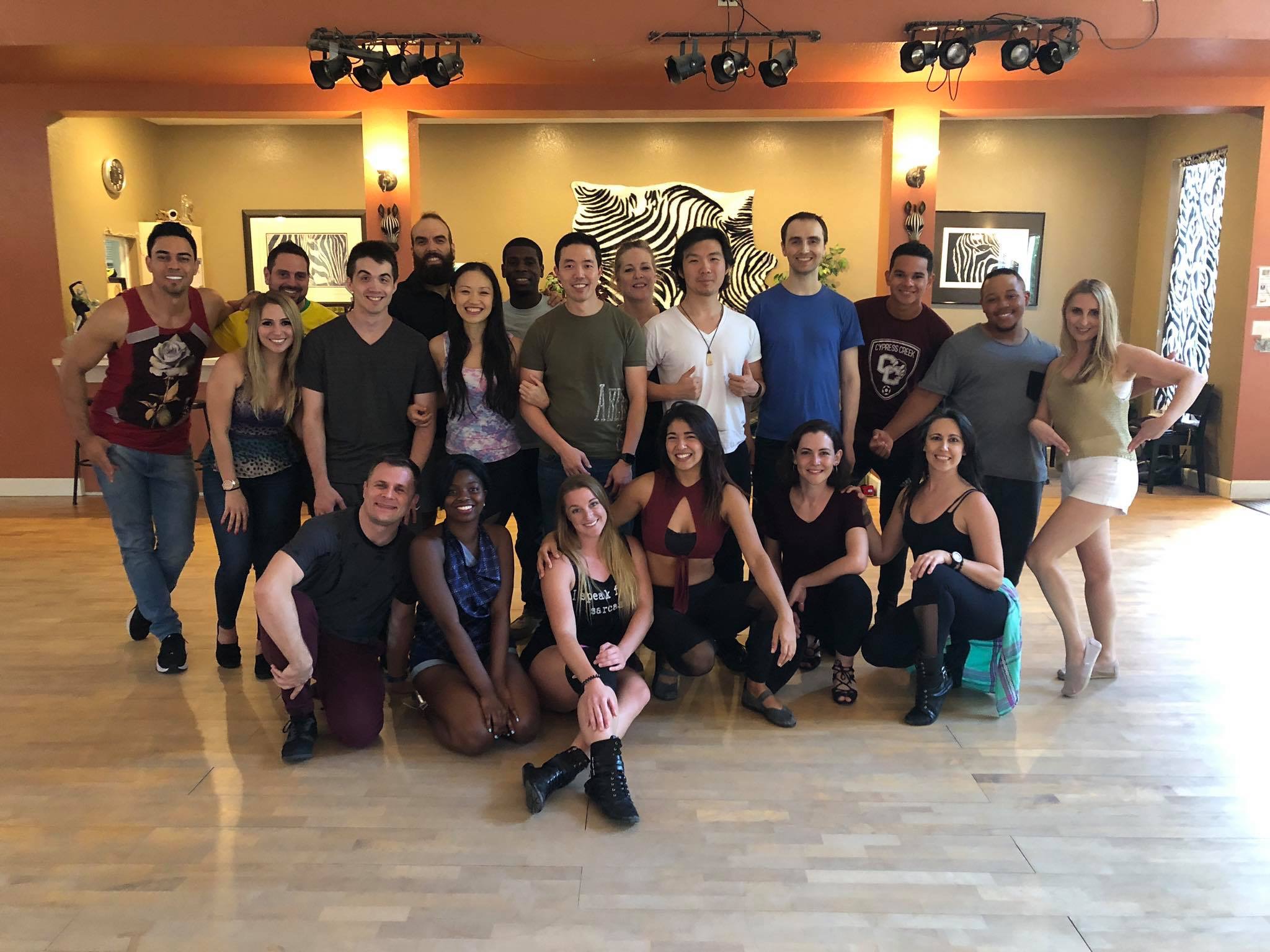 We believe that Orlando is a perfect destination for dancers to meet, learn and connect in this beautiful dance style Brazilian Zouk.

Feel free to contact us today! Let’s grow together! 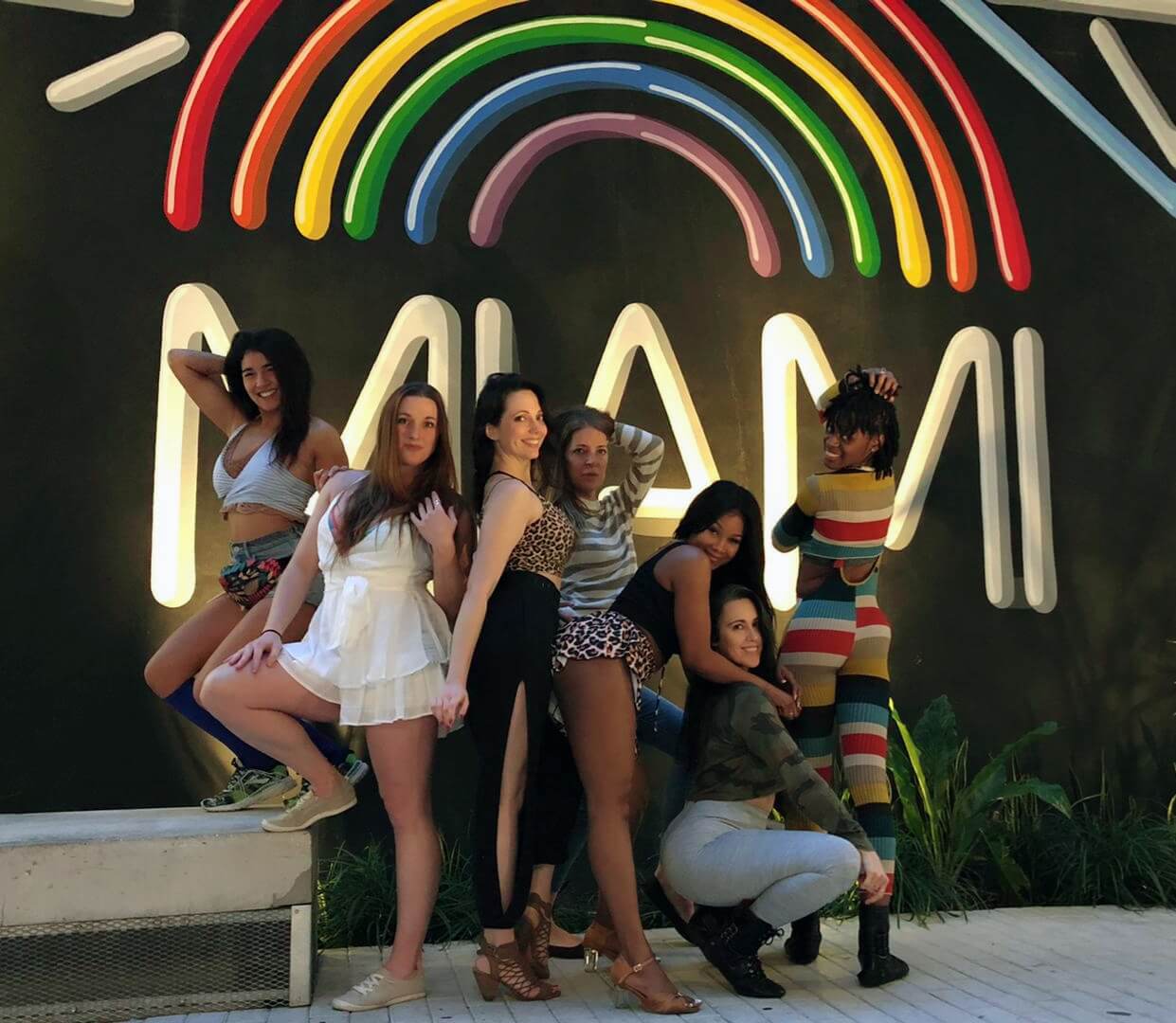